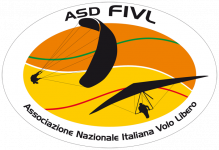 The "Super Paragliding Testival" is well known in the global air sports scene and today with over 2,000 participants the absolute largest paragliding event in the world. Judging by this years official key visual for the event, one would even expect visit from outer space in the Tyrolean Kaiserwinkl.

The event in 2013 will take place for the 5th  time  in Kössen / Austria and again is organized by the local Flugschule Kössen GmbH, in close cooperation with the Paragliding Manufacturer Association.

From 09th - 12th May 2013 all potent paraglider manufacturers worldwide will be present their latest models and designs in the famous “Kössen Air Sport Arena” and  provide wings and equipment for test flights. As in previous years more than 2,000 paraglider pilots from around the world will be expected to visit this mega-event .

Sepp Himberger, Eventmanager: "Our concept for this innovative Event of  the Paragliding Industry has found great recognition  in the worldwide air sports scene. We underline once more that the Kössen and Tyrolean Kaiserwinkl are the paragliding destination is No.1 in Europe! " 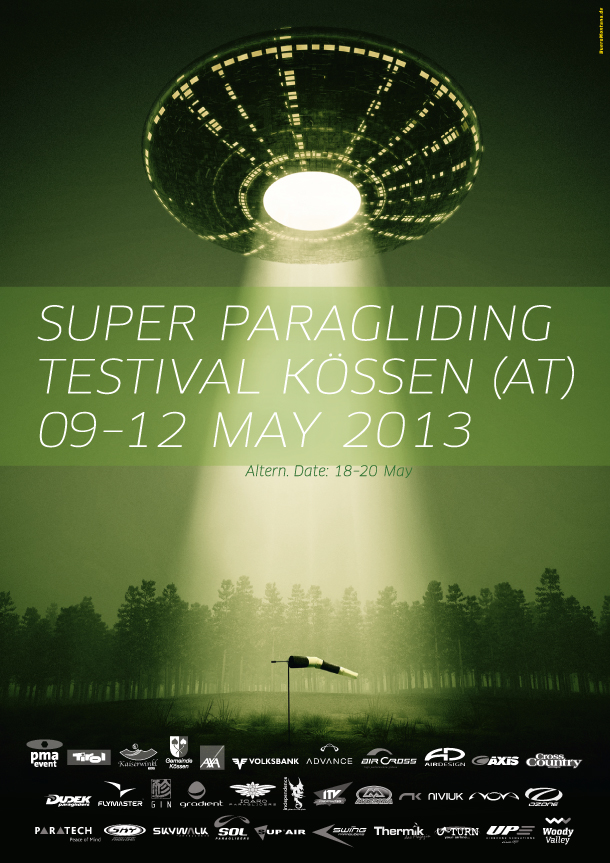